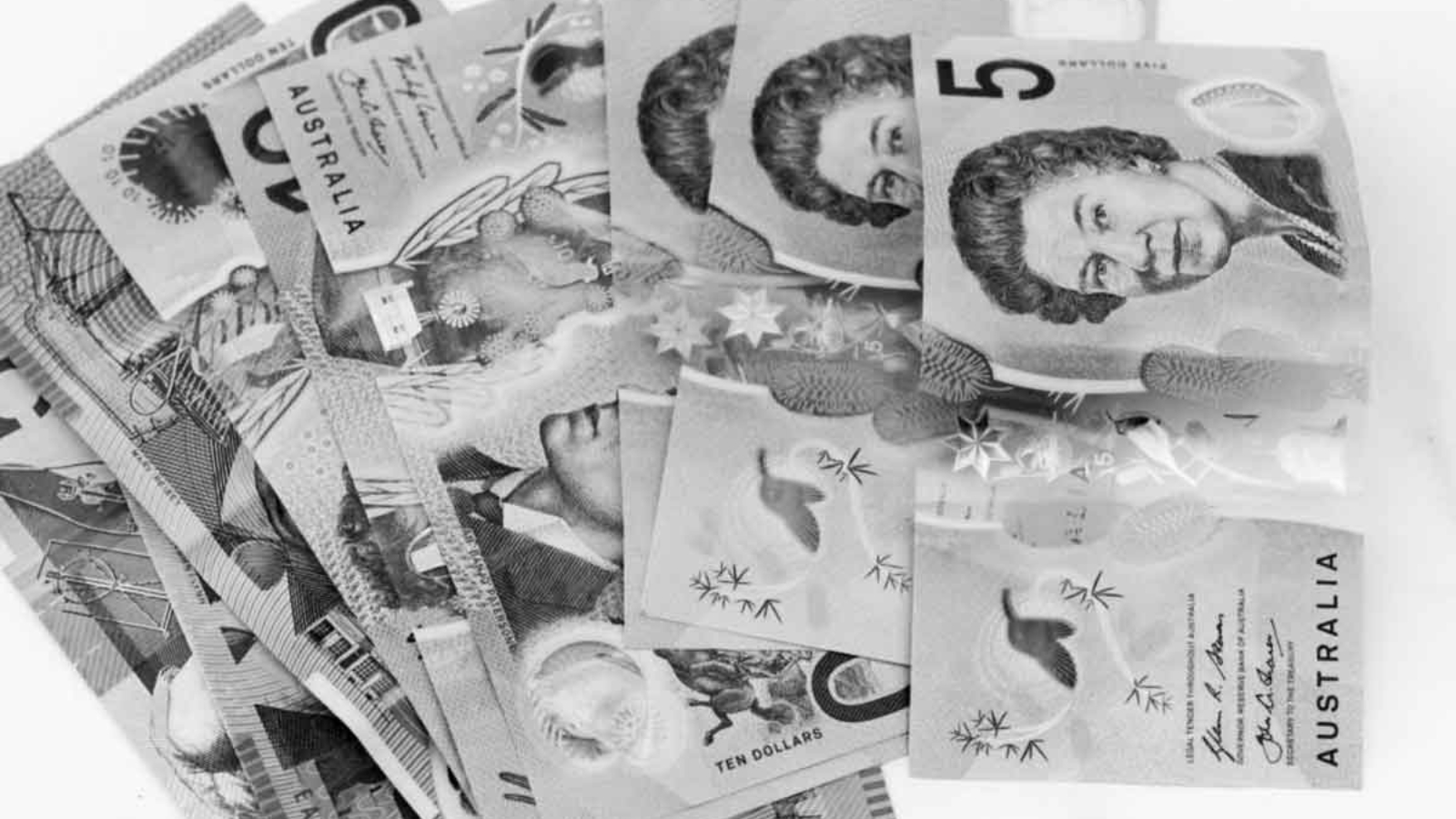 You could be excused for thinking that in the case of mid to large employers who have ready access to bookkeepers, accountants and other financial resources, there would be little chance of their workers being underpaid.

Strangely, those financial resources didn’t seem to make much difference to those workers who were underpaid by 7-Eleven, Domino’s, KFC, George Calombaris, and Flight Centre just to name a few.

We have seen revelation after revelation with millions of dollars in wages being withheld and the tide doesn’t appear to be turning. In fact, just recently, we learned that Woolworths is to be investigated by the Fair Work Ombudsman in what could well be Australia’s biggest wage underpayment case in the tune of $300 million or more.

What is equally troubling is that in many cases where large franchises commonly employ foreign workers on visas, the truth may never see the light of day due to overseas workers not understanding their rights and/or being too afraid to say anything for fear of being deported back to their home country.

The situation is endemic and despite enquiries and ongoing investigations by Ombudsman and regulatory bodies, the revelations keep coming. It is therefore critically important for workers to keep an ever-watchful eye over what they are being paid.

Essentially, there are minimum pay rates and entitlements which workers must be paid at or above.

The easiest and quickest way to find out minimum pay rates and entitlements is to use the Pay Calculator on the Fair Work Ombudsman website – http://calculate.fairwork.gov.au/findyouraward. It calculates base pay rates, allowances and penalty rates.

If you come under an enterprise agreement or other registered agreement, you will need to refer to such agreement.

If you suspect that you are being underpaid or incorrectly paid, the first port of call should be your payroll officer. However, if the underpayment is not fixed you have the option of reporting it to the Fair Work Ombudsman (“FWO”). If the FWO become aware of the underpayment and decide that the matter involves very serious issues and/or is in the public interest they may decide to investigate the complaint.

If despite the above, you still get nowhere, you should seek assistance from an employment lawyer. This will involve getting advice on determining the application of relevant Awards and Agreements, calculating how much you have been underpaid, putting the relevant employer on notice of your potential claim and lodging necessary proceedings and appearing in the relevant industrial Tribunal.

For all enquiries please contact the Principal Lawyer, Belal Moraby on 8312 7055 or